The crisis PR experts, which includes Mr. Max Clifford have aired in their thoughts towards whether Manchester United footballer Ryan Giggs made a mistake in his attempt to silence the press.

Mr. Max Clifford, who was representing Thomas, said that the Manchester United midfielder Ryan Giggs highlighted his relationship by taking out the injunction to avoid fans from knowing about it. This was then told in ITV’s morning program known as Daybreak

Note that his identity has been spread all through Twitter since the footballer took out the injunction to avoid the media from spreading his name about the alleged affair.

The footballer was reported paid the price of his secrecy battle back then as Parliament launched an urgent fight back against the judiciary.

After some days, the judges had suggested MPs could lose the centuries right they have to speak freely at Westminster.

However, some hours later, a court insisted that the footballer’s name must be kept secret. 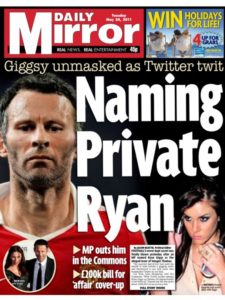 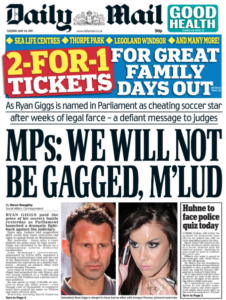 So the intervention of John Hemming applauded by fellow MPs, showed a looming constitutional problem and the end of the footballer’s fight to maintain his reputation as a faithful husband. This is despite an alleged affair with a model called Imogen Thomas.

Note that this was before the 37-year-old footballer had presented his wife Stacey and two of their kids to a 76,000-strong crowd at Old Trafford and a global television audience.

Currently, PR guru Max Clifford has suggested that Giggs may have kept his affair with Miss Thomas secret if the footballer had not taken out an injunction to protect his privacy.
Note that Mr. C.lifford happens to be Miss Thomas’s publicist. An then said she had never intended to sell her story.

The publicist once told ITV1’s Daybreak program, that he will see what the model wants to do. Since their previous conversations according to him, he knows that she never had the intention of selling her story.

This means that if Ryan Giggs hadn’t taken out this injunction, maybe we wouldn’t have known what had been going on. This injunction Ryan Giggs had collected protected his and his family’s privacy. However, he also named Imogen, blaming him that the whole thing began by trailing which led to it coming out in Parliament back then. 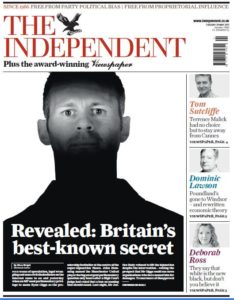 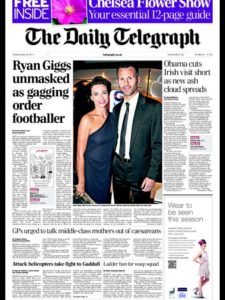 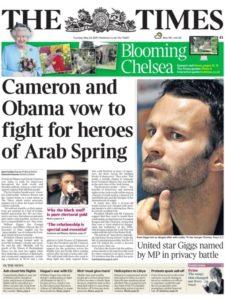 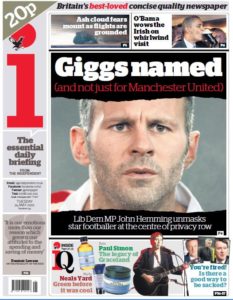 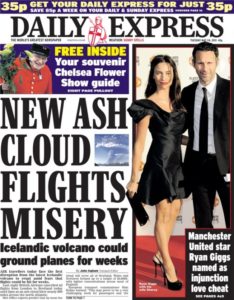