Google is no longer suggesting Pippa Middleton’s arse when you start to type her name in its search box. 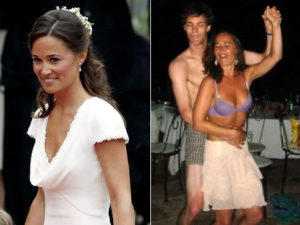 Even worse, it’s now suggesting Pippa Middleton underwear pictures, SHOWN HERE, after a photo of her in her bra surfaced in America. It’s not that underweary as you can see.

Here’s what Google is autosuggesting.

Is underwear better than arse?

Various newspaper sites have published the story without running the picture. Because it’s not like we can find the photos of pippa middleton’s underwear by searching or anything now they’ve alerted us to it.

Interestingly the photo file is called alg_pippa_shirtless.jpg – a clue to who took it / leaked it maybe? (turns out it was from Philippa Middleton’s Facebook page …)